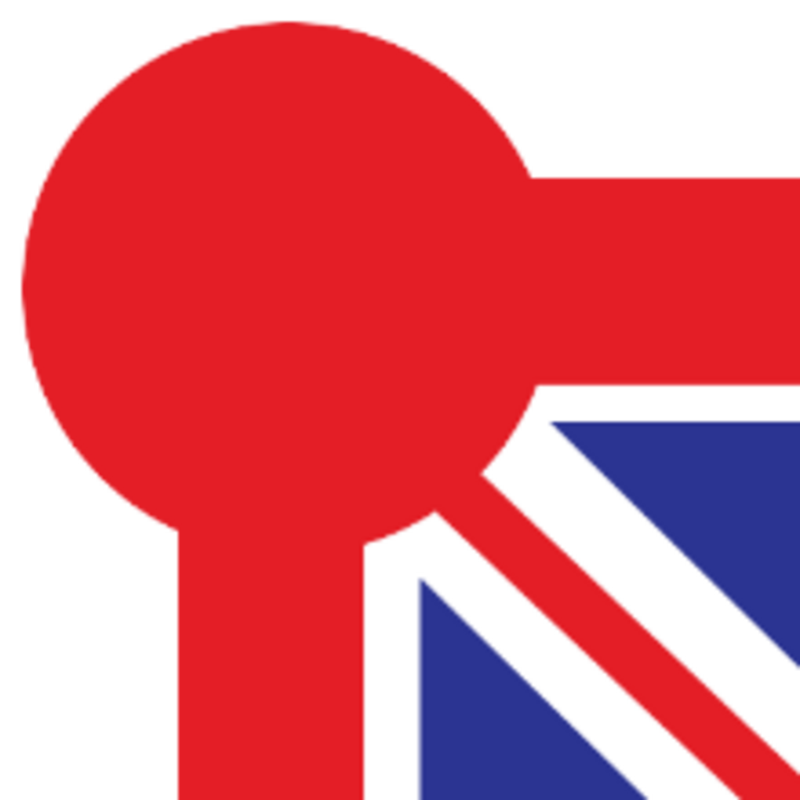 A student organization that organizes conferences where students from Japan and the UK gather to discuss social issues. Philosophy and Guiding Principles
By providing a forum for communication and discussion between students who are the future leaders of Japan and the UK, we aim to support the formation of networks that will form the foundation for students in both countries to play an active role in society and to stimulate exchange between Japan and the UK. The program also emphasizes the experience of students from different backgrounds discussing with each other, questioning their preconceptions and prejudices that lie dormant in their subconscious and becoming aware of diverse perspectives. We hope that this culture of free and vigorous discussion will not be limited to the duration of the conference and the conference venue, but that each student will bring this experience of "awareness" back to his or her own community and pass it on outside the UK-JP Student Conference.

History
It was formed in 2016 as one independent project of Bizjapan.

《Before Corona》
UK-JP Student Conference is a student conference that aims to realize active exchanges between Japan and the UK that will lead to the next generation, starting from students. It encourages students from both countries with different backgrounds to discuss from a multifaceted approach, fosters the ability to think from a broad perspective, and at the same time provides a place for future friendships. Every year, the tournament is held alternately in Japan and the UK, and the participants deepen their relationship while living together.
As a specific activity, the executive committee will work and meet regularly with British students, and two pre-study sessions with participants will be held. All meetings for the plenary session will be conducted in English.

《Post Corona》
The theme for 2021 was "Ethics and Tech", which was held online for a week. We invited speakers (many of whom are university professors) from all over the world to learn about topics related to climate change through lectures, and then made policies through workshops and group work. A variety of students from 21 universities in Japan and the UK, including students from UTokyo, with different grades, nationalities, and backgrounds gathered.
The conference and the preparation meeting were both held online. The meeting on the management side was originally held online by the executive committee members of the United Kingdom and Japan, so there was no change from before corona. Pre-study sessions for participants were changed from face-to-face to online, and as a result, the participation rate of local university students increased. In addition, the plenary session was held online, eliminating the need for travel expenses, and lowering the barriers to entry. In addition, holding meetings online has the advantage that geographical restrictions have been lifted and speakers from various countries can be invited. The disadvantage was that there was almost no time to interact (such as going out to eat) other than discussions. However, opportunities for online interaction were actively provided, such as holding a social gathering at Zoom after the meeting and holding a zoom meeting including the participants and alumni in the winter.
In 2020, UK-JP Student Conference was certified by the Embassy of Japan in the UK as a "Japanese Cultural Season Certification Project in the UK".

※Expected to resume face-to-face activities in 2022
The theme of the 2021 plenary session has been decided to be "Building the Future, Together", but it has not yet been decided whether it will be held completely online. There is a plan to use both online and offline for participants to gather in the UK and Japan respectively and hold the meeting at zoom, which is still undecided.

■ The career / activities of alumni

< The career>
There is a diversity of career paths of alumni, including, for example, studying in Oxford, working at the Japanese Embassy in the United States, etc.

Number of people
Number of participants in the 2021 plenary session: 10 Executive Committee members (including 5 from Japan), 18 participants (including 9 from Japan)
Academic year: Regular undergraduate and graduate students of Japanese or British universities. Participants of a wide range of grades and ages are invited.

The 10 members of the organizing committee include students from the UK. Students from both Japan and the UK will work together to organize the conference.

How many members leave the activity in a year?
Almost none.
How much difference is there in the amount of commitment among members?
A fair amount.
Do some members come only for fun or launch?
Not at all.

February: Conference report and welcome event of the previous year will be held in London; for 2021, an online panel discussion will be held with invited speakers on the theme of the main conference to be held in the summer.
April: Newcomer and orientation meeting in Tokyo. (Also participating in a joint welcome party for international organizations at UTokyo)
April-June: Selection
July: Two pre-conference study sessions
August: Plenary meeting
After September, participants get to know each other through Reunion and UKxJP Alumni meet-up!

Applications are usually accepted from April to June.
First round: Document screening. Three essays (in English and Japanese) on the theme.
Second round: Web interview in English. Based on the submitted essays and questions related to the theme, a 30-60 minute discussion with a member of the executive committee in charge of the interview is conducted.
→ Notification of acceptance

Eligibility：
Students from the U.K. or Japan.

Procedure for admission：
If you are notified of your acceptance, pay the registration fee and join the program.

・ You can have free and open discussions and dialogues with Japanese and English students about social issues.
・ You can ask questions directly by listening to lectures by professors from the top universities in the UK and stories from NGOs that are active on the cutting edge.
・ Become friends with Japanese and English university students with diverse backgrounds.
・ Improve your English output ability through discussions and policy making.
・ From an operational point of view, since it is a young organization, there are no traditions or ties, and various things can be realized by yourself.

・Reading many academic papers and books in English. Especially if you are new to the field, you will need to work hard until you get used to the technical terms.
・Travel expenses to the host country are required if the event is held offline (almost all local expenses are subsidized!).
・The organization is in a period of growth, and the roles of the committee members are in flux (so you can do what you want to do).
・It is difficult to communicate with the British side in English. Differences in the way things are perceived and the backgrounds of the different countries sometimes made it difficult to communicate and reach an agreement. 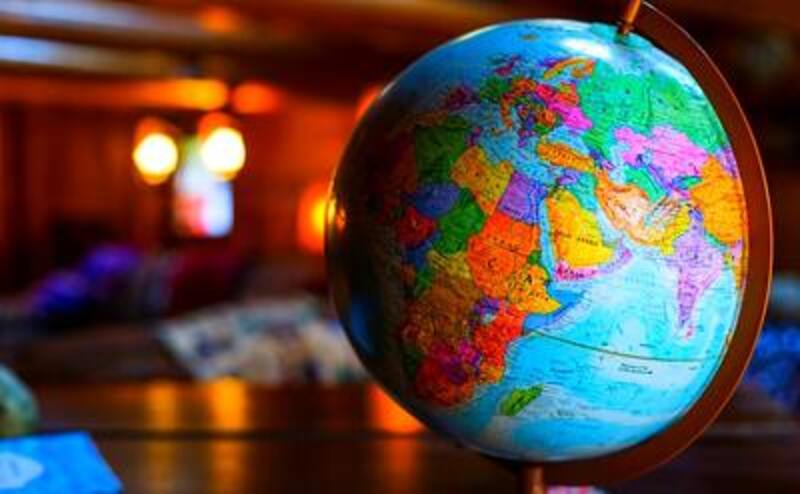 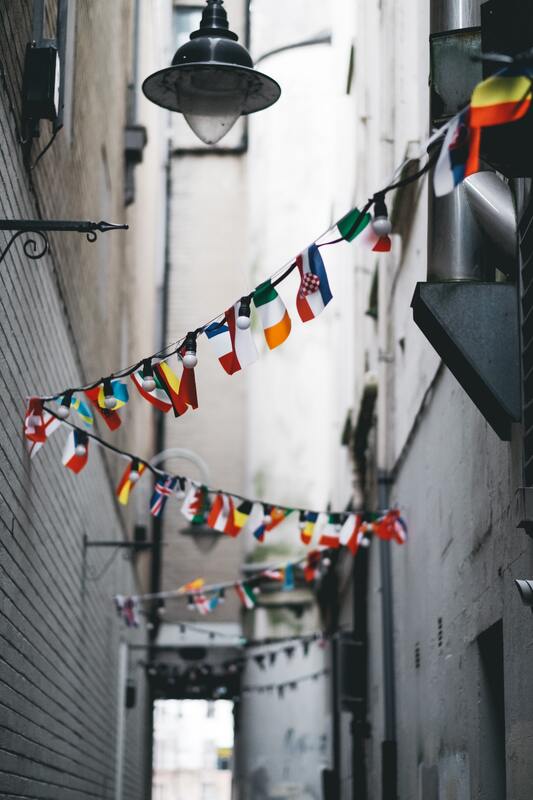 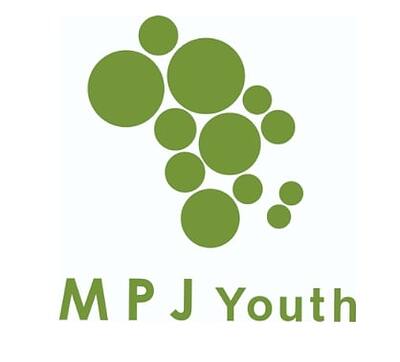 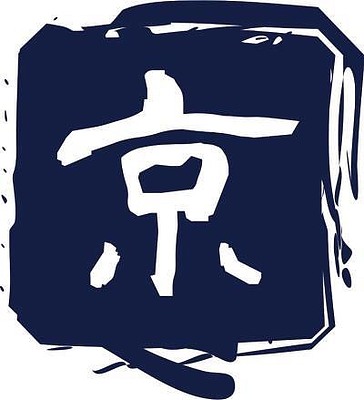 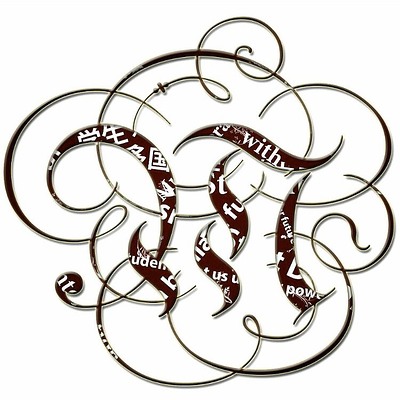 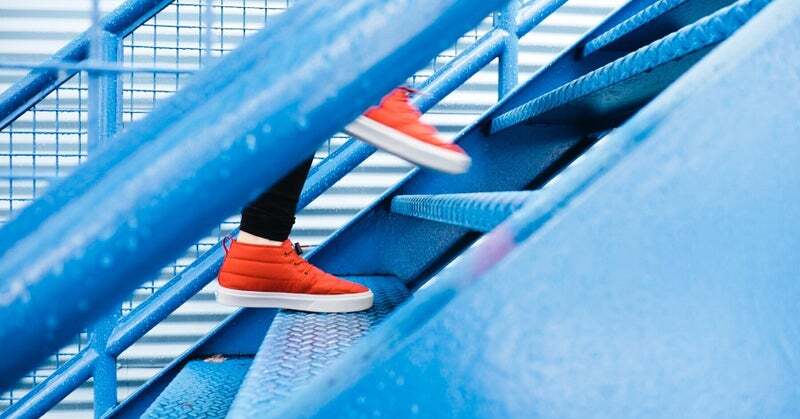 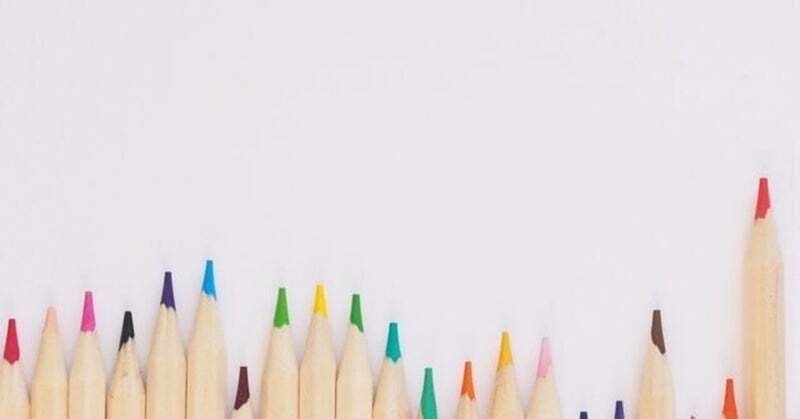 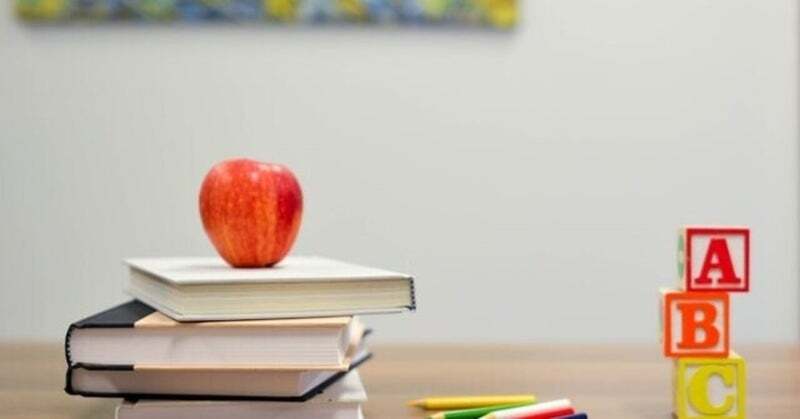 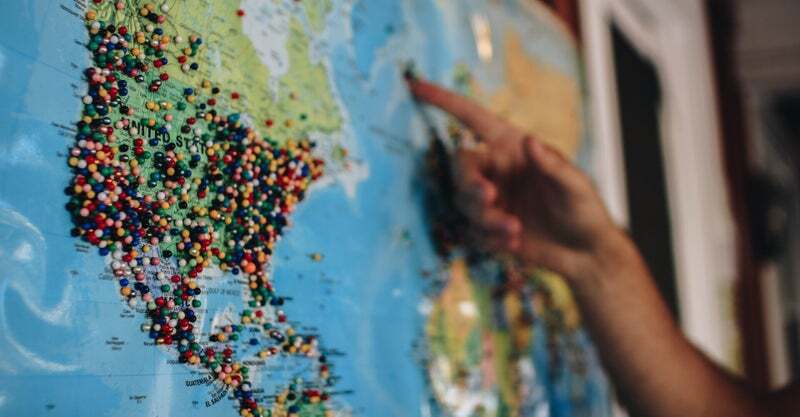